Skip to: What can you report?

Child sexual exploitation is a type of sexual abuse. Perpetrators exploit children and youth by giving them things like gifts, drugs, money, shelter, food, status and affection in exchange for performing sexual activities. According to the UN Convention on the Rights of the Child, every person below the age of eighteen has the right to be protected against sexual abuse and sexual exploitation.

Common sense is often the best guide for recognizing sexual exploitation of a child. Trust your gut feeling when you see a situation you feel is inappropriate. 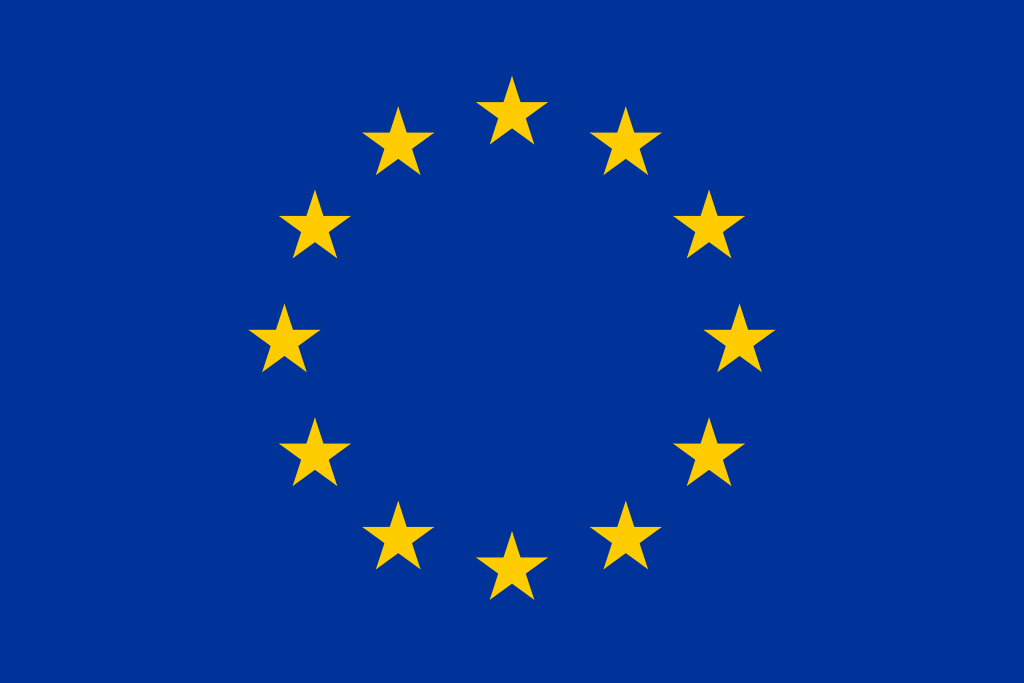